High Speed Rail in the Northeast

Home to Wall Street, the Northeast is the financial capital of the U.S. Its economy is also anchored by strong healthcare, insurance, and tech sectors, and it has scores of world-class colleges and universities.

The region’s cultural assets and natural beauty draw millions of visitors to marquee cities like New York, Philadelphia, and Boston; to rural areas like New Hampshire and Vermont; and to smaller cities like Providence, Rhode Island, and Portland, Maine. The Northeast would have the world’s fifth-largest economy if it were a separate country.

With its population density and pivotal place in the U.S. economy, the region has the premiere train system in the U.S. It also has some of the most ambitious train-related projects, both ongoing and in the planning stages. 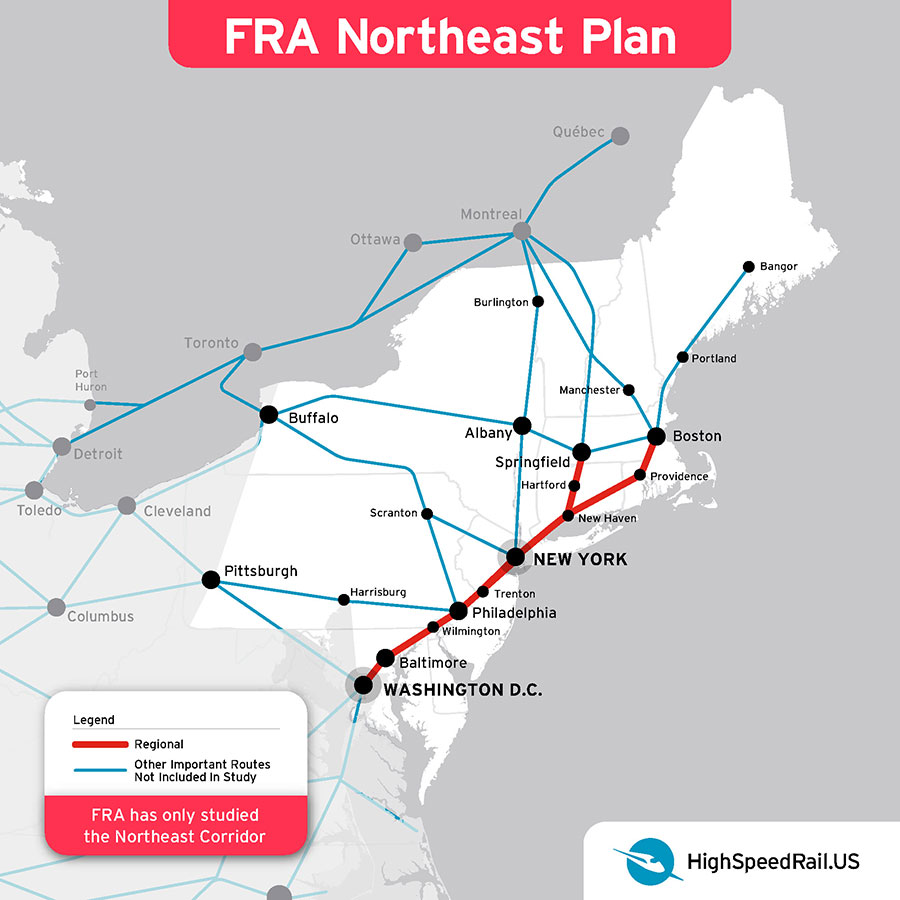 The Federal Railroad Administration has not yet completed a regional rail plan. It has completed a development plan for the Northeast Corridor, called NEC Future. 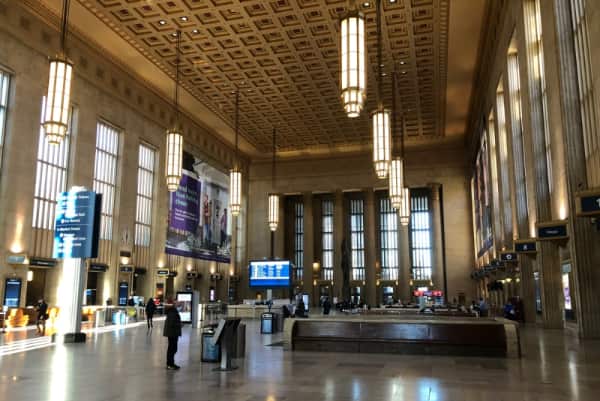 The NEC, which connects New York and Washington, D.C., is the most heavily used railroad corridor in U.S., and it runs the nation’s fastest trains. Since the 1960s, it has benefited immensely from federal planning, funding, and special treatment—in contrast to all other Amtrak lines and corridors. The NEC shows the power of a federal-level vision for train transportation. The Downeaster connects Boston and Brunswick, Maine. It launched in 2001 as a result of a citizen-initiated bill passed by the state legislature. Annual ridership was initially about 250,000. It was nearly 600,000 in 2019. The Downeaster’s success underscores the importance of frequent service: It offered four daily round trips from the outset, and it soon added a fifth. 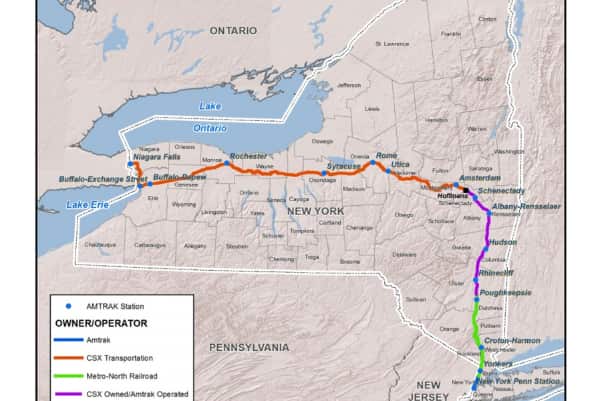 The Empire Corridor—running from New York’s Penn Station to Buffalo—is one of 11 federally designated high-speed rail corridors. It connects every major metropolitan area in the state, and multiple studies have shown that faster, more frequent trains would be transformative for New York and the region. Reaching that goal will require a national plan.